The Brio Condos For Sale In Downtown Greenville SC

The Brio condos in Greenville SC make great homes in the Upstate of SC. New City Development was formed in 2004 when Shawn Thomas had a vision to take what was a run down 144 room hotel known at the time as the Ramada Inn located in Downtown Greenville and turn it into 50 Downtown Greeenville condos.

During the second year of reconstructing the old Ramamda Hotel into The Brio condos is when Falls Park started to take shape and River Place construction began. After many years Church Street is finally getting the face lift it has much deserved for the past 20 years with the current D.O.T project that has just been completed. 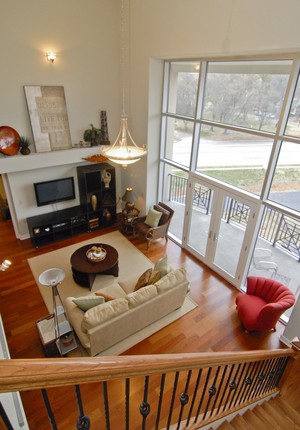 This will soon be a beautiful key connector for the city and thus this is where Shawn Thomas came up with the name that would be a name to remember in the Greenville Real Estate community for years to come. New City Development was formed in 2004 and in 2007 it received the Revitalization Award of the Year for the Upstate in 2007 by the Greater Greenville Association of Realtors.

Now this has become one of the most desirable well priced downtown condo opportunities in Downtown Greenville, SC where owners can walk to Cleveland Park, Falls Park, the Liberty Bridge, Augusta Road shopping, or catch a Greenville Drive baseball game.

The Brio condos in Greenville is a gated community and offers amenities such as a large ten foot deep pool, fitness center, Hardwood Floors, Granite counter tops, and some of the best views of Downtown Greenville while backing up to some of Greenville's finest homes in the Alta Vista and Augusta Road area. Very soon some of the last vacant South Church Street infill parcels will be developed with shops, retail, and nice restaurants which will make this area even more desirable for those considering downtown condo living in Greenville SC. 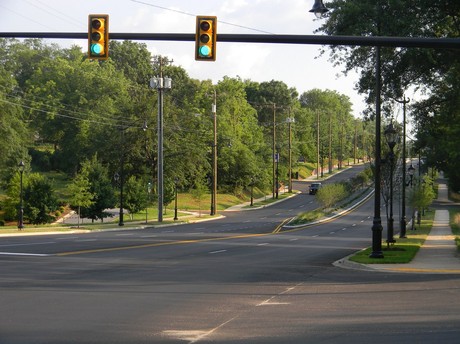